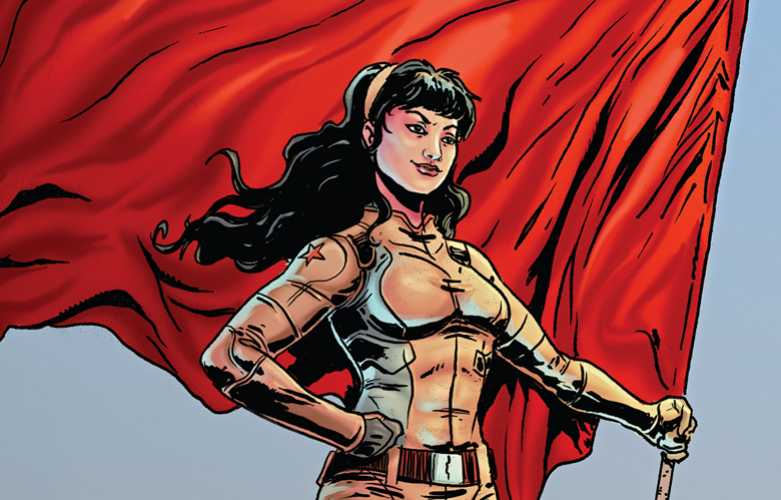 The final installment of the four-part Communist Manifesto comic book series is finally out.  The classic pamphlet by Karl Marx and Friedrich Engels was first translated into English in 1848 and has been described as “the most important text of the nineteenth century.”  Now, over 160 years later, the work has been beautifully illustrated by Argentinian artist Victor Serra and edited by Carleton University Professor George Rigakos.  The two collaborated panel by panel to present the work in a new and exciting way.

The first chapter in the series, “Historical Materialism”, appeared way back in 2010, followed by chapter two “The Bourgeoisie” in 2011 and chapter three “The Proletariat” in 2012.  But it took another three years to complete the series with chapter four “The Communists”.  Now, Red Quill Book’s signature top-selling “radical comix” series is finally complete and available just in time for Christmas. 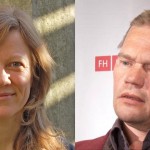 Urban (In)security and the Neoliberal Crisis: Interview with Kendra Briken and Volker Eick 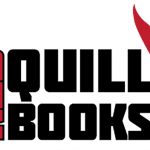