The Last Days of Che Guevara: A Graphic Novel 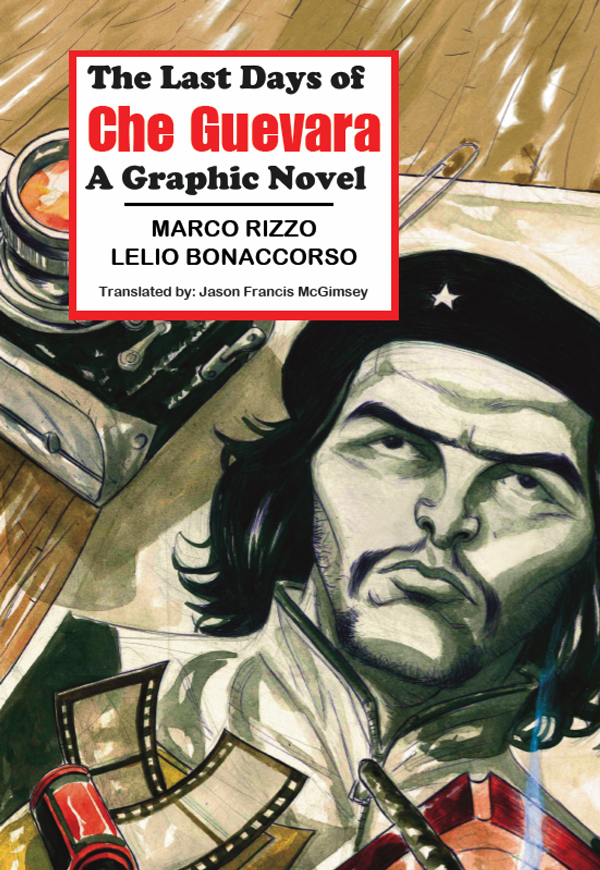 The Last Days of Che Guevara: A Graphic Novel

Che Guevara still inspires resistance against capitalism throughout the globe. His image has become an iconic international symbol of the struggle against economic exploitation. Guevara was a physician, a key revolutionary figure within Fidel Castro’s 26th of July Movement, and an international guerilla leader and theorist. His memoires became international bestsellers. Guevara was eventually captured and executed by CIA-backed Bolivian forces.

This illustrated biography begins with his capture in October 1967, tracing the power of his legacy through his engagements with central figures of that tumultuous period.

“I am not a liberator. Liberators do not exist. The people liberate themselves.” 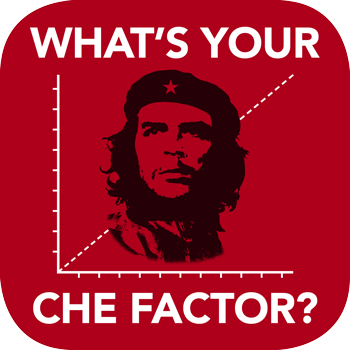 Take the online test that everyone’s talking about, the quiz that measures how closely your choices match up with Che Guevara’s. 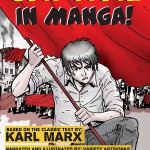 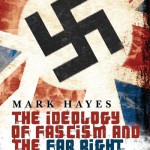 The Ideology of Fascism and the Far Right in BritainAcademic Books, Portfolio Sidebar