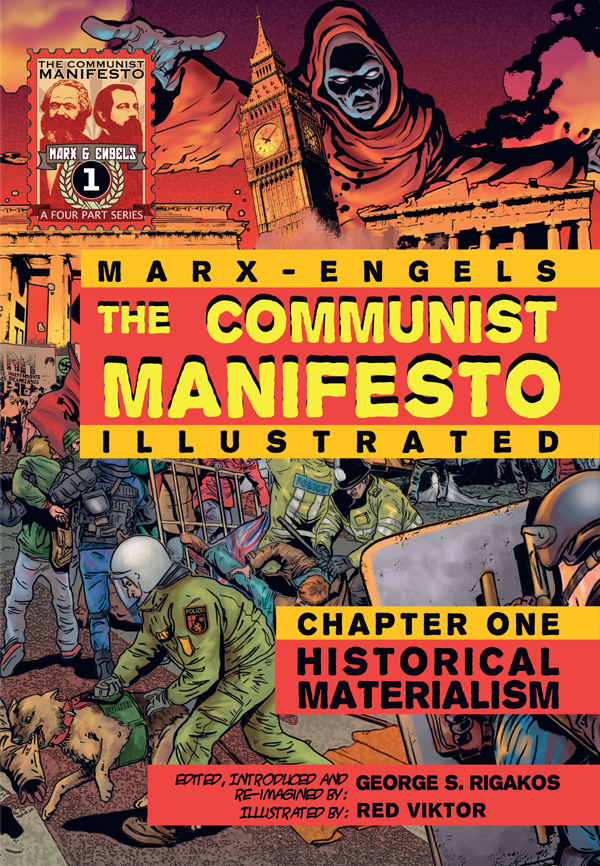 “A spectre is haunting Europe – the spectre of communism. All the powers of old Europe have entered into a holy alliance to exorcise this spectre: Pope and Tsar, Metternich and Guizot, French Radicals and German police-spies…” A spectre toils silently in sun-baked fields. It shuffles through dusty village squares. It slaves amidst the grime and drudgery of factory floors. It picks through the garbage of shanty-town alleys. It floats over office-tower cubicles row upon row. Wherever capitalism has had its parade our spectre follows quietly. It settles amongst the alienated, the impoverished, the exploited. It bears witness to millions of silent screams. More and more, we glimpse that ghost.

But why a graphic edition? Put simply, in order to reanimate the text. To make it available to a new audience. To help us better understand our innate yearning for the promise of a better tomorrow and to re-acquaint us with a political pamphlet that forged the ideological foundations for one of the most idealistic yet repressive eras of human history.

Also in the Series 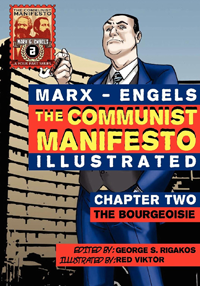 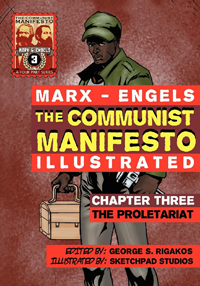 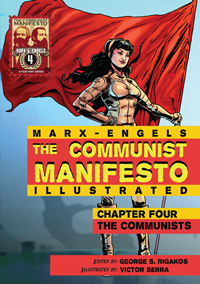 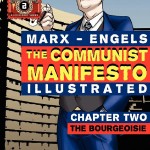 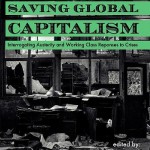