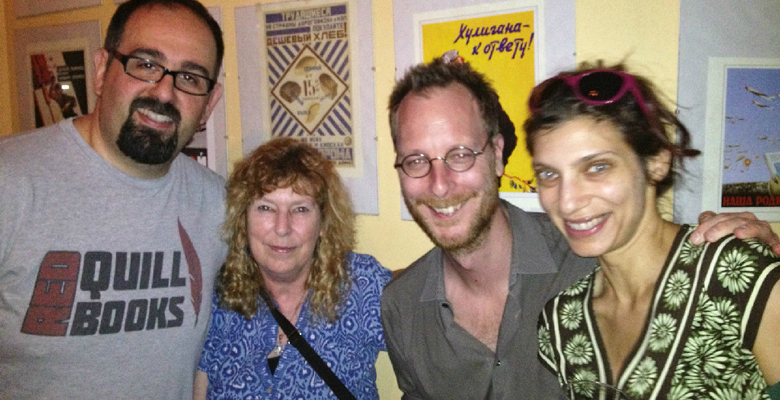 0
0
May 9, 2013
News
Another great event at Avante-Garde! This is the second time Red Quill Books has teamed up with the Critical Social Research Collaborative and this time we were also joined by the Journal of [...] 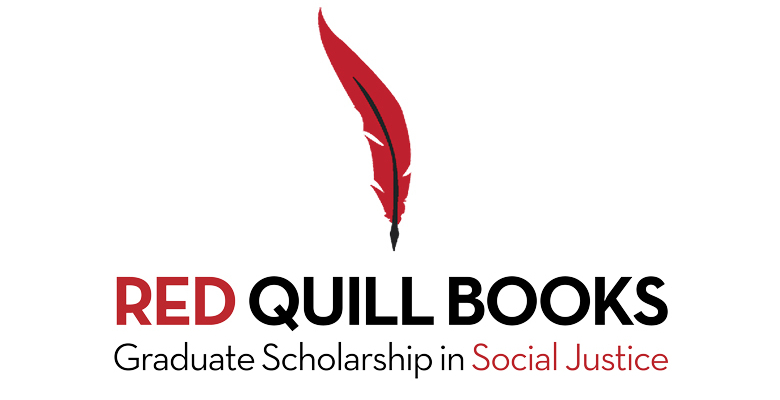 0
0
May 2, 2013
News
The scholarship adjudication committee is pleased to announce that our second “Red Quill Books Graduate Scholarship in Social Justice” has been awarded to Martin Manolov, who’s [...] 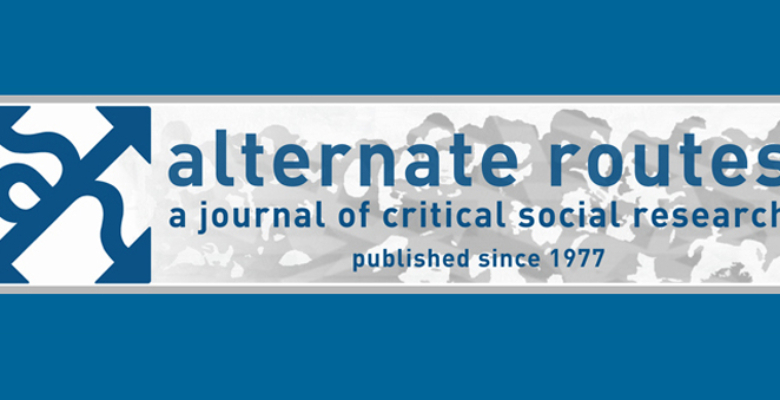 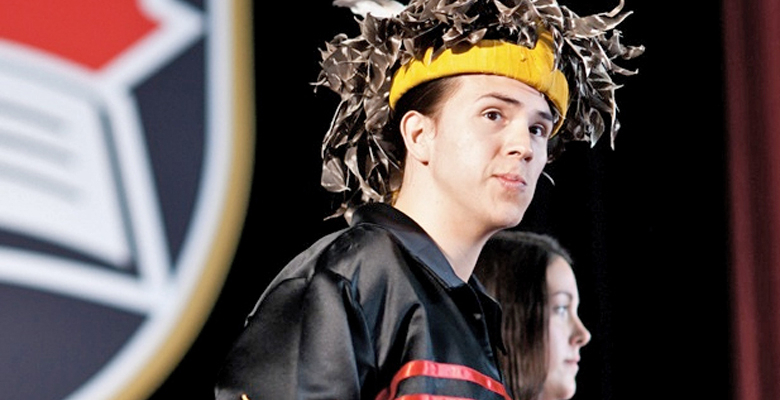 0
0
May 29, 2012
News
The scholarship adjudication committee is pleased to announce that our first “Red Quill Books Graduate Scholarship in Social Justice” has been awarded to Kanatase Horn who’s [...] 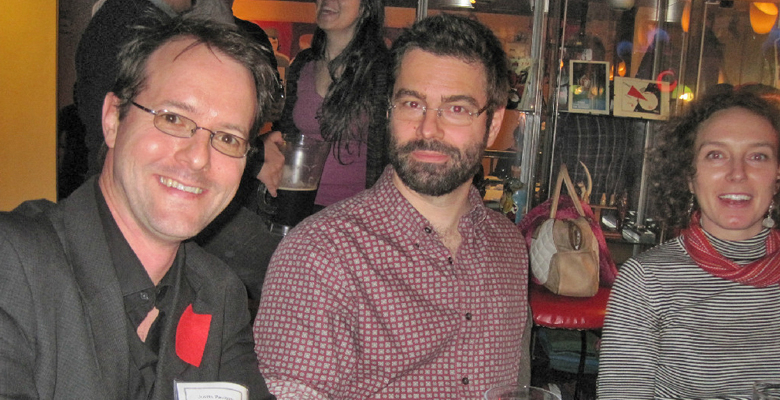 0
0
May 4, 2012
News
What a tremendous success! Avante-Garde was packed. The Red Quill Books coming out party was a huge hit. Thanks to the folks from the Critical Social Research Collaborative and the [...] 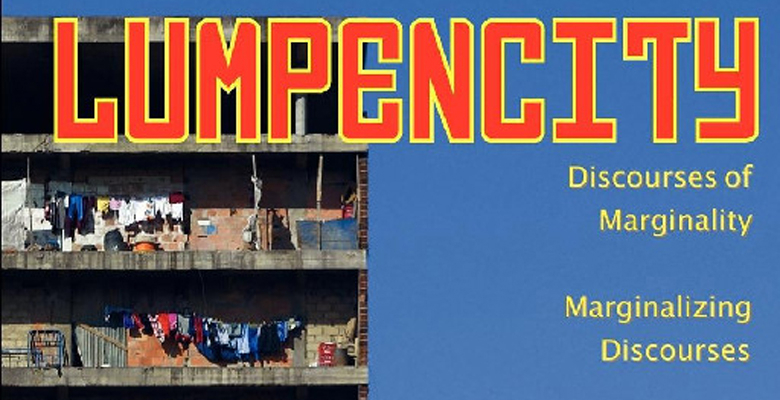 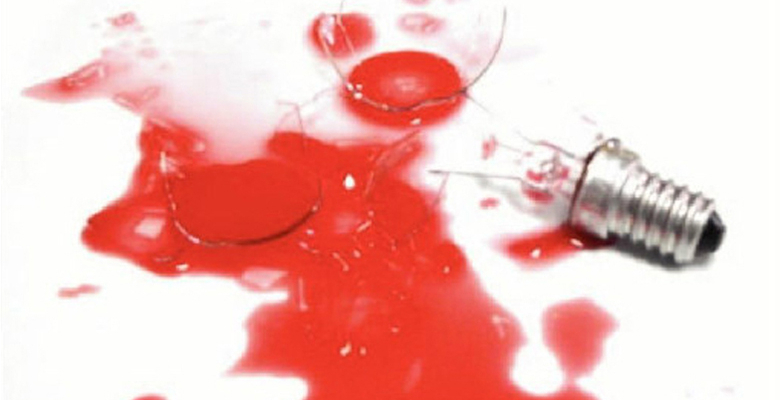 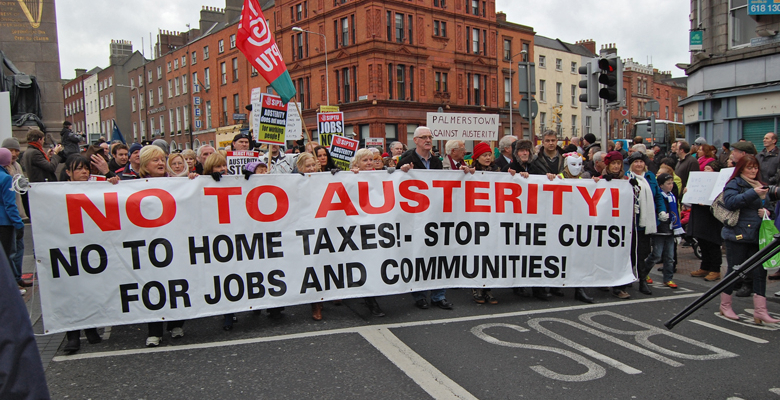 0
0
January 14, 2012
News
A panel sponsored by Red Quill Books at the Left Forum is now on Vimeo: Austerity, Security and Resistance from CSRCproject on Vimeo.

0
0
January 13, 2012
News
The Red Quill Books Graduate Scholarship in Social Justice is awarded annually to an outstanding full or part-time graduate student enrolled in any program of study who is engaged in thesis work [...] 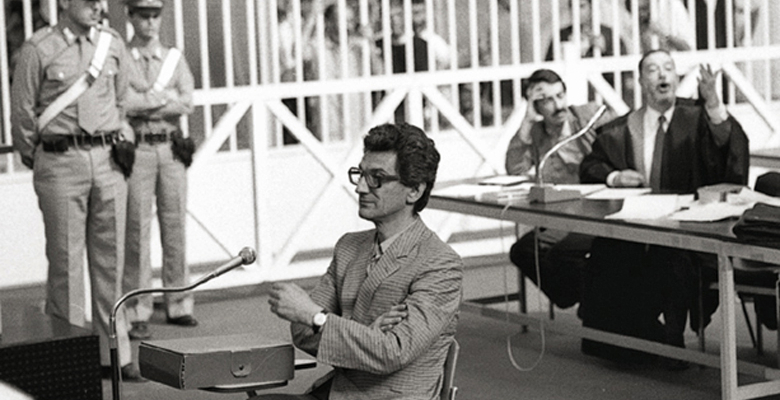 0
0
June 1, 2011
News
Claudio Calia takes us on an intimate visit to Antonio Negri’s Venice home as we sit amidst busts of Lenin, communist propaganda, and the ghosts of 1968. A truly insightful book that traces [...] 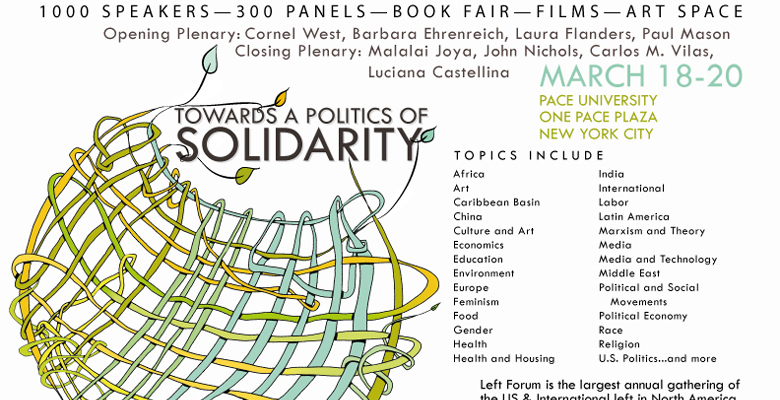 0
0
March 3, 2011
News
As austerity measures intensify around the world, the axe has come down particularly hard on public- and private-sector unions, the un/underemployed, and those denied status, with particularly [...]

0
0
December 11, 2010
News
After almost two years of development, the Editorial Collective of Red Quill Books is pleased to release a comic-book style version of the Communist Manifesto in four languages (English, French, [...]